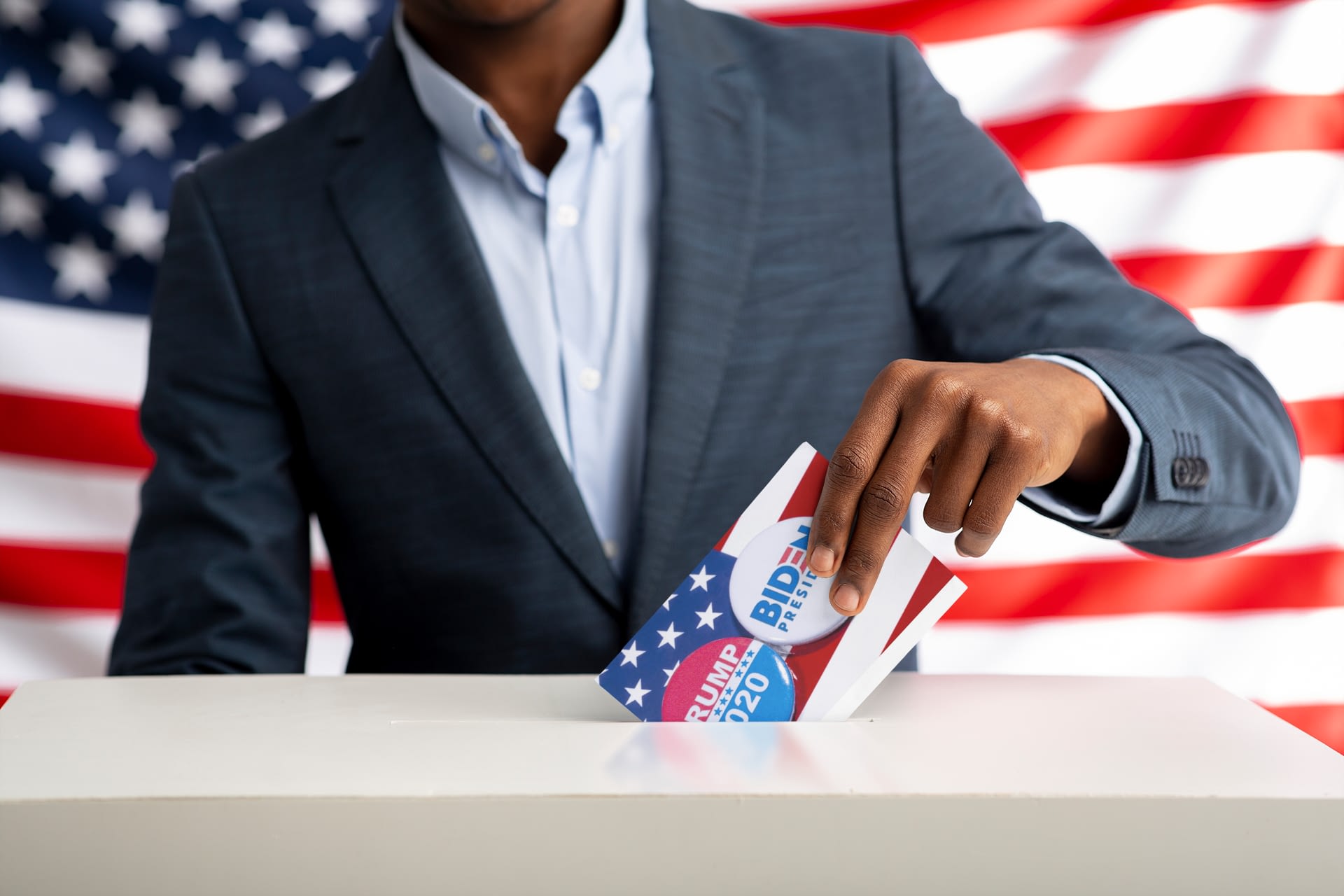 We now know that Biden has been sworn in as the president of the United States.  We know that he has recently signed or will shortly sign an executive order to extend the foreclosures out until September of this year, 2021.  Where I used to say that I believed the recession would start in Q2, Q3, I now believe that will be Q3 or Q4 or may even go into Q1 of 2022.

The reason for this analysis is very simple.  As long as the foreclosures are not happening then there is going to be a restriction on supply, and as long as there is a restriction on supply of less than the demand is, home values will continue to climb. So it’s a blessing for those of you who are buy-and-hold investors because it’s giving you more runway to get your buy and hold properties onto the market and get them sold so that you get into a cash position.

Caroline has a rental property where her tenants just moved out.  She is just now going to get it renovated.  She’s gonna get it on the market and get it sold so that she gets to a cash position.      And it’s not just a restriction of supply on foreclosures right now, there’s a restriction on supply across the board because Covid-20 has a tendency to restrict what people will do based on the phobia of it. So as a general rule, you’re also gonna see a pull-back in product distribution and new home construction.  You’re going to have some effects on that inventory too.

So right now it looks like we maybe have a runaway of 8 months, maybe 7, before we even start to see the inventory go back on the market.Now that doesn’t mean that Harris County will not open up.  So, as an example, using Harris County, and it could be the same in any state: If Harris County starts to open up and opens the tap on the foreclosures, then some of that pressure will come off, but not for the Fannie Mae and Freddie Mac loans.

So you could start to see some correction at the end of Q2 of this year based on whether or not some counties begin to open up.  If that happens, I think you’re going to start to see the beginning of the waterfall.       Well a lot of times, people will say, “Well gosh, if it’s going to correct then I need to wait till September to buy.”  No, remember, we’re at the top of the waterfall.  You’re at the height of the market and the market has to fall until it hits its correction.  So we can be in a fall for the 1 year, it can be 2 years, it can be 10 years.  We don’t know how deep this recession is going to be or how tight it cuts.

We’ll be able to see that as we kind of go through it.  But at the end of the day, it’s not just, “Hey, I can buy-and-hold invest after September because then there’s going to be great deals.” No, it’s gonna take awhile for those great deals to mature up.  I.E: everything starts to go to foreclosure sale: FHA, Fannie Mae, Freddie Mac, all these guys start to foreclose.  And they’re gonna release their first tranches, and they’re gonna have a massive amount of shadow inventory–probably well over 20,000 homes in Harris County.  Plus, they’re probably going to have another 40 or 60,000 on top of that from people who are going to start to lose their homes that never planned on losing them.

So as that market corrects, you’re going to get in on great deals and get out quickly.  That’s why it’s really critical that our turn times are tight right now.  You want tight turn times so that you’re in and out of the asset as quickly as possible.

So when I’m talking to you guys about burn rates and I’m talking to you about getting the systems that you’re currently working tight, I’m serious about that.  Because, in a down cycle, you have to basically buy, renovate, and flip, or buy and flip very quickly so that you don’t get in a situation where you are competing with a whole bunch of foreclosure properties.

So you’re probably gonna have to renovate and make it look nice so that you beat the competition in its appearance. So there’s those kinds of strategies and considerations. At the end of the day, the fact of the matter is that in an upward trending market, you can make mistakes in your equities Like the equity gain mistakes we were just discussing earlier.